Presently this holiday apartment is not on offer for booking. Instead look for alternatives in Borkum, on the German North Sea Coast or in Germany. 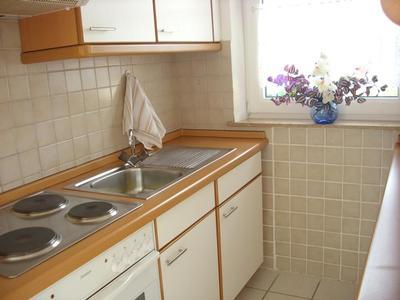 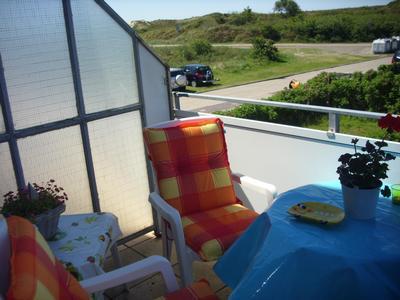 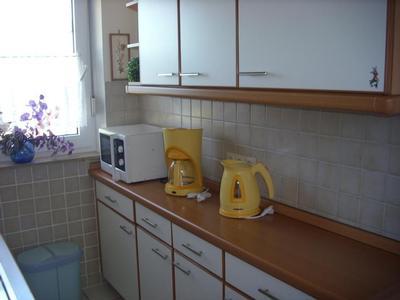 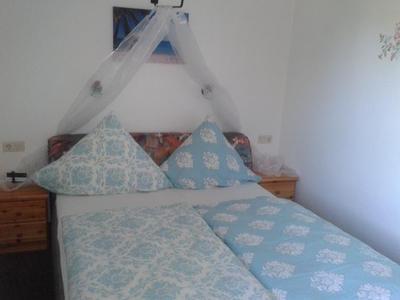 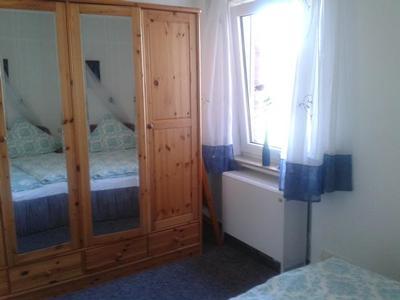 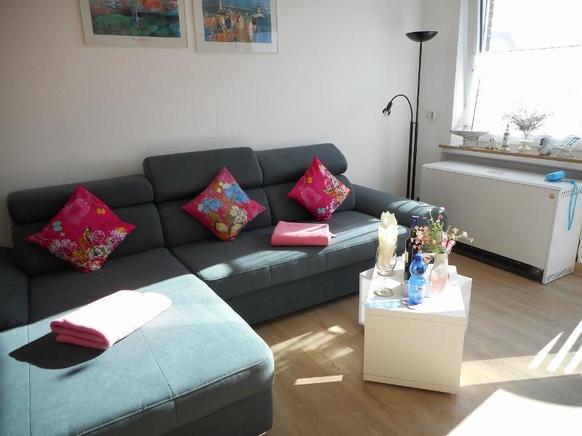 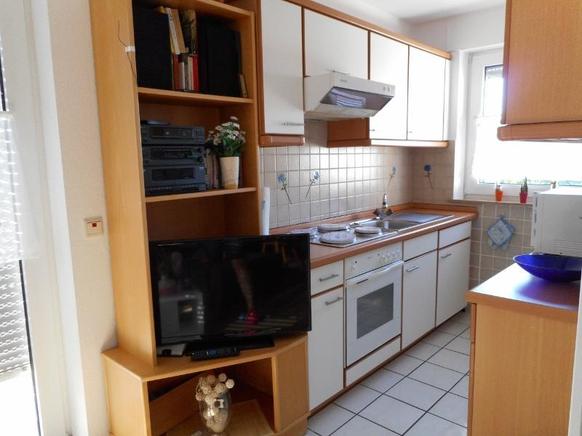 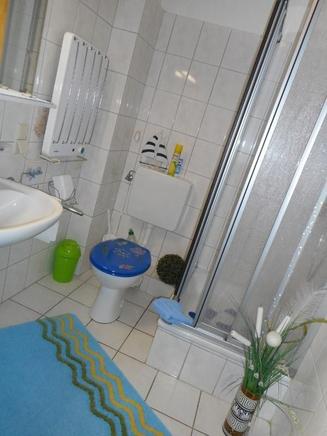 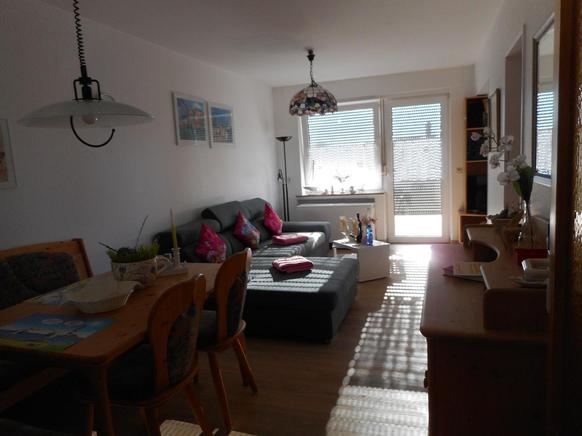 This holiday apartment is offered on behalf of e-domizil AG, tour operator from Herisau (Switzerland), partner since 2018. Secure and free-of-charge payment via Wolters Reisen GmbH: We’ll regulate the payment with the provider for you.

Ask our customer service
For these properties the description is available in the following languages:
Haus am Strandweg Anna´s Seestern

* Unless otherwise indicated, this property is not equipped for the disabled.

If there is a ban on accommodation in the booked region and during the travel period, each booking can be canceled free of charge.
Please provide a review for this property.
Rate this property
This holiday apartment has been offered by us since 03/03/2020.
Customer reviews are being checked
Ask our customer service

This is what customers wrote about the holiday apartment