Lonely Planet and other travel guides recommend atraveo
Dear customers,
due to a very high number of e-mails caused by the Covid-19 situation, we are temporarily not available by phone. Please understand that response times to cancellation and rebooking requests can currently be significantly longer than usual. Please be assured that we will not forget anyone and take care of all your questions and matters. New bookings can be done without any problems and canceled bookings from the past are gradually processed.
Further information and answers to frequently asked questions can be found here.
Back to search/result list
Property no. 6025 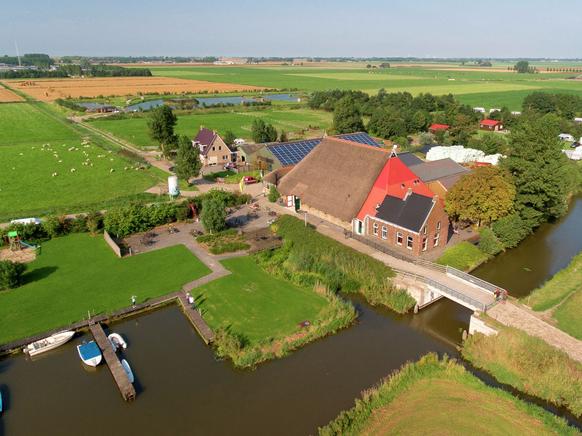 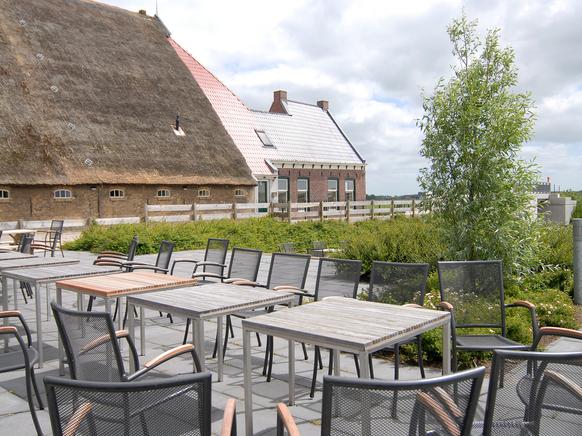 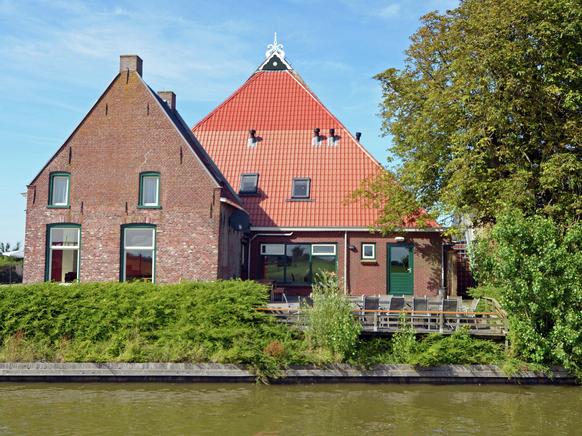 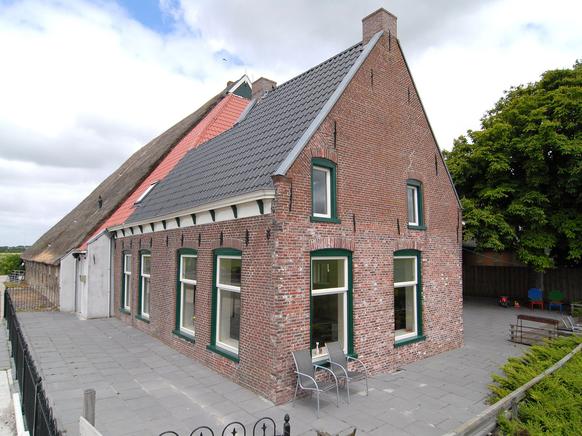 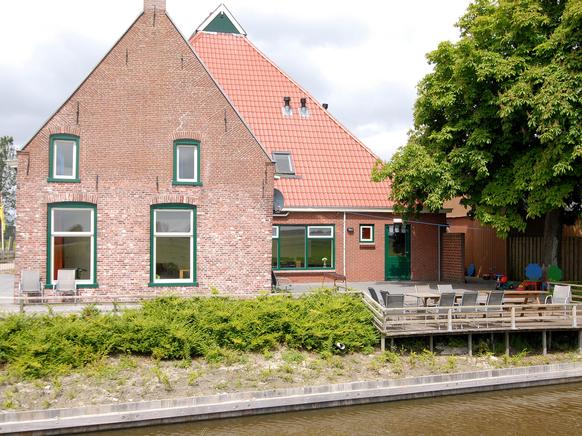 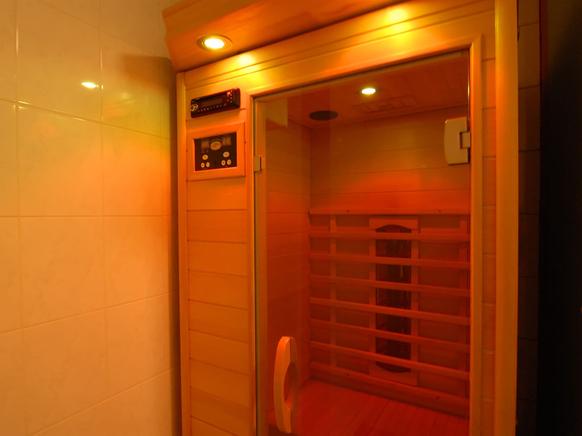 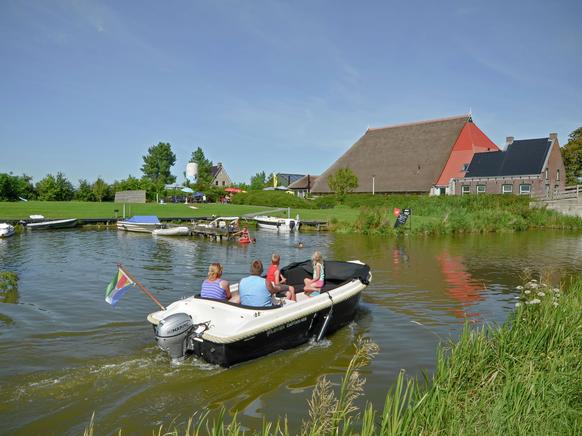 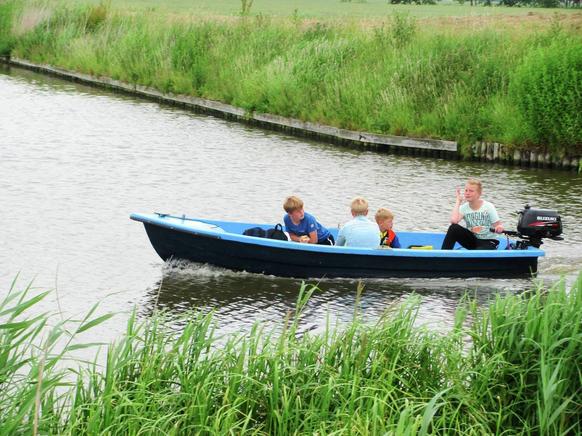 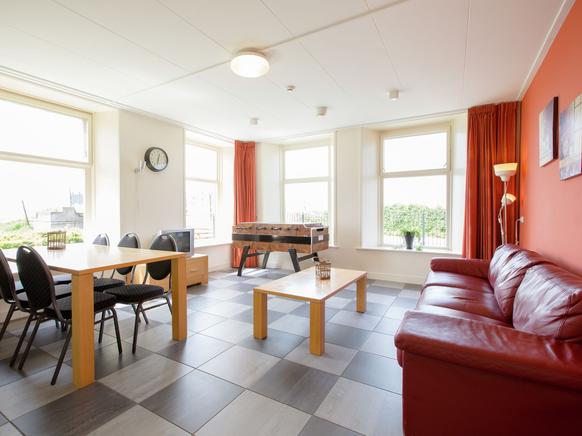 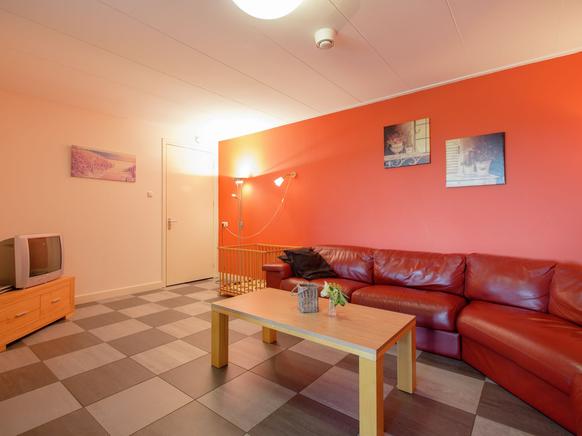 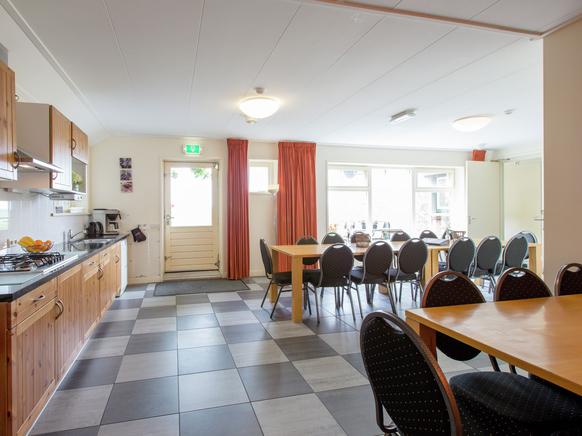 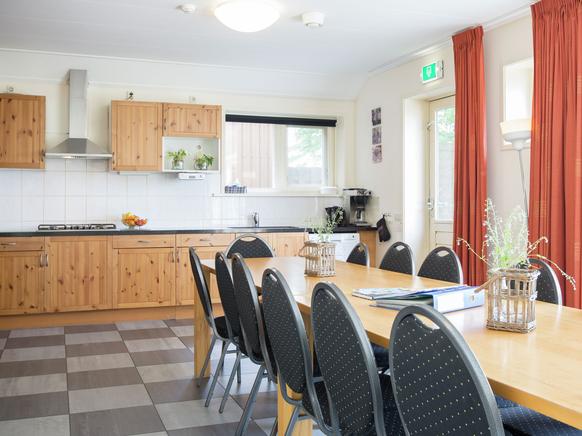 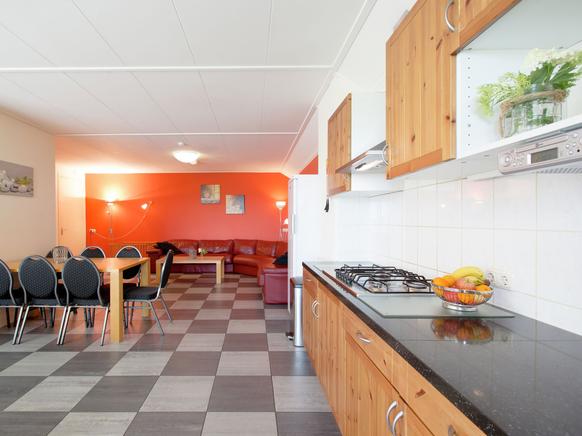 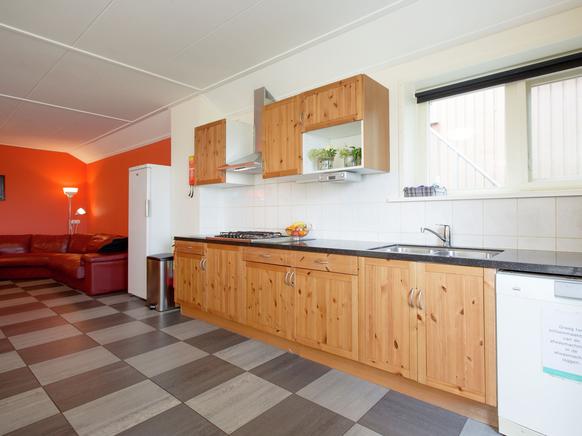 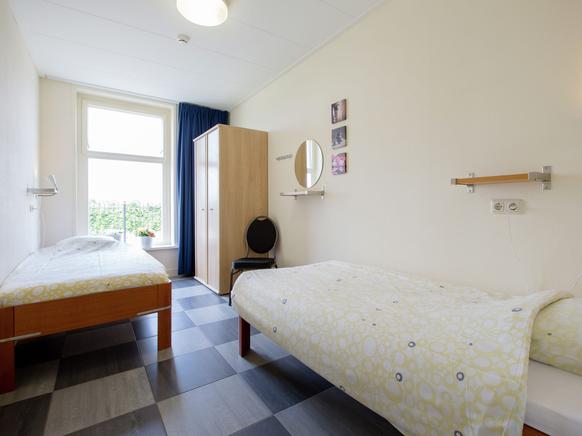 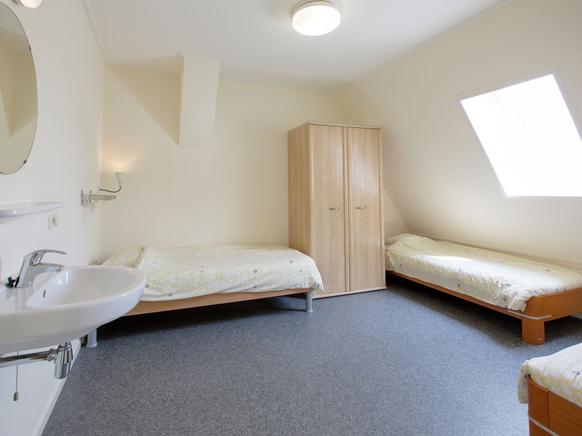 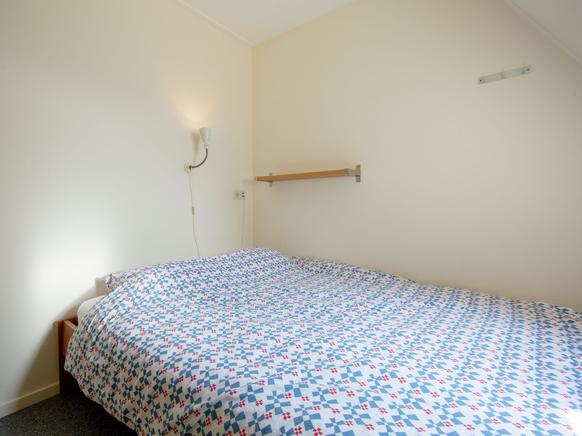 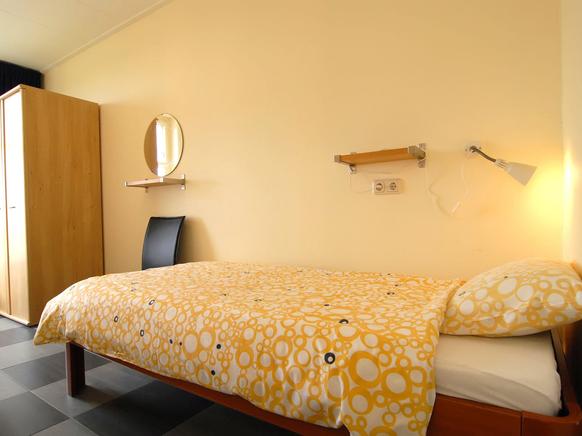 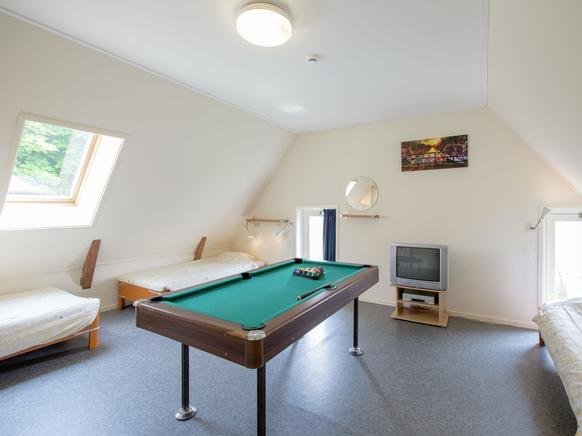 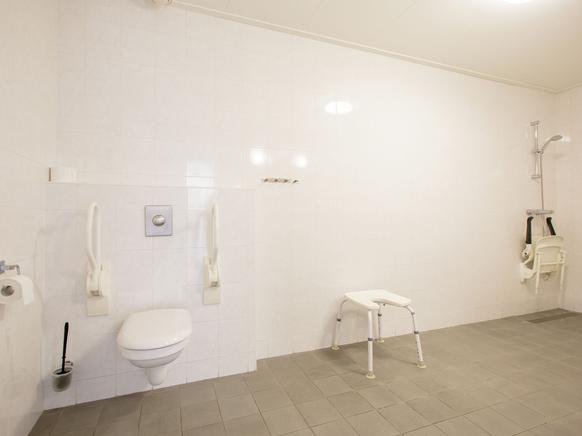 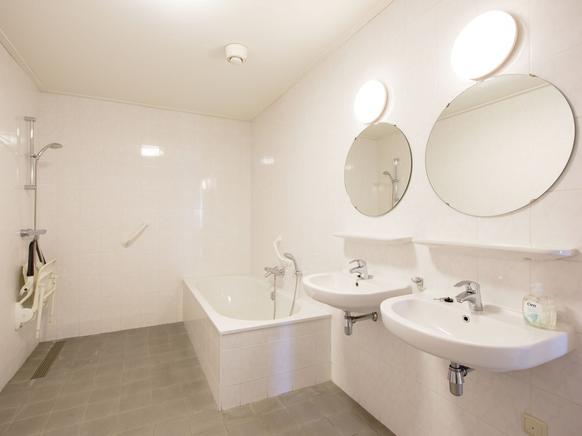 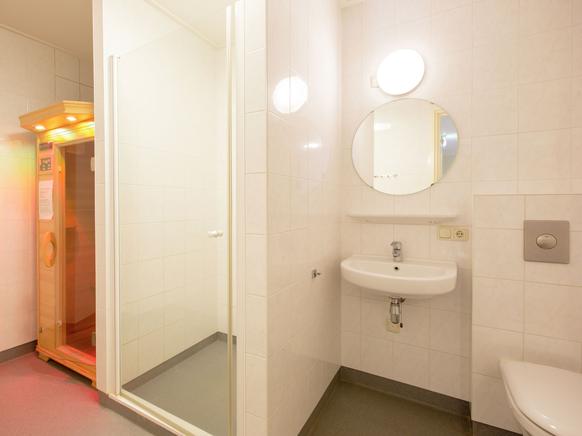 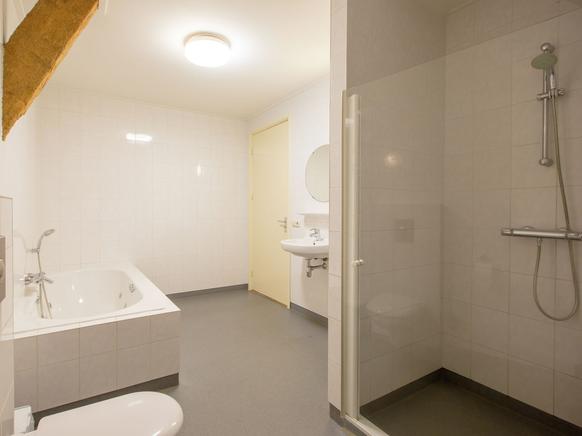 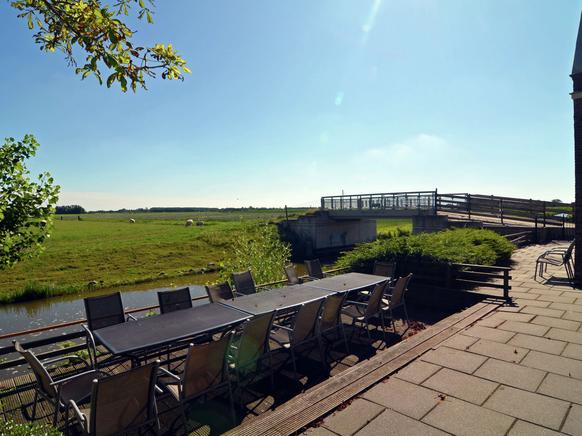 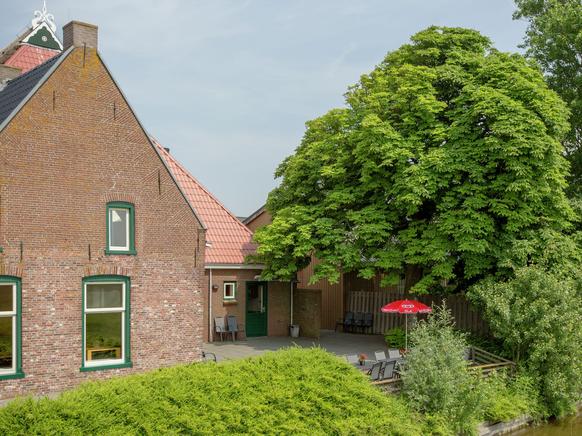 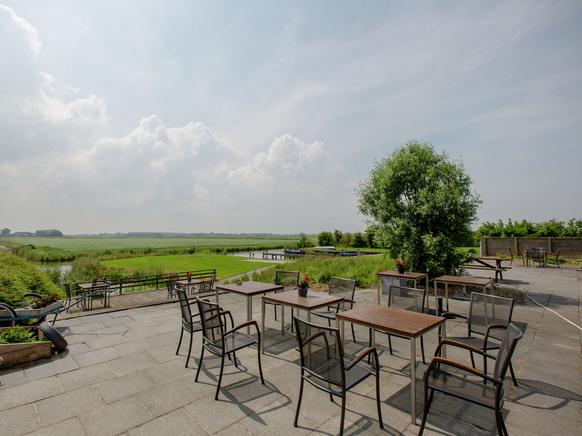 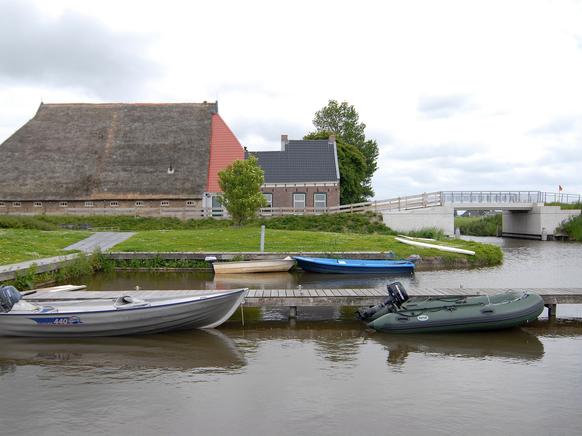 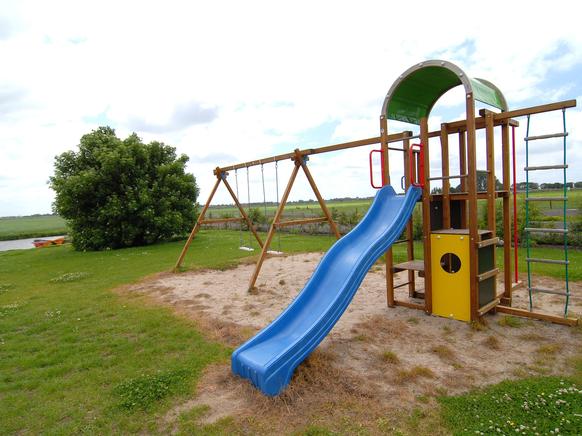 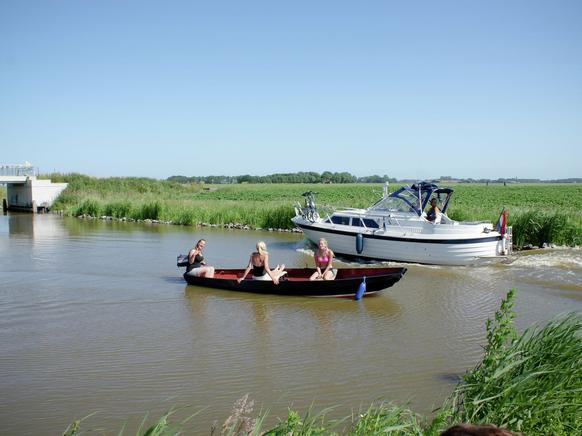 The holiday house is situated in Sint Annaparochie. The place is shown on the map. You will also find the location of the holiday house marked there. Subject to change: The description text and the travel documents which include the address of the holiday house shall apply.
Approx. 420 m²
8 bedrooms
4 bathrooms
pets not allowed
satellite TV
Wifi
washing machine
dishwasher
sea approx. 8 km
sauna
All features

This holiday house is offered on behalf of Belvilla AG, our partner in Zürich (Switzerland), partner since 2003.

The payment will be processed by the provider of the holiday accommodation.
FAQ
This group home is located in the northwest of Friesland in St. Annaparochie. The property is located on the "Blikvaart", which is part of the "Eleven Cities Tour". There are many sailing and fishing opportunities. De area offers plenty of opportunities for day trips; Leeuwarden, the capital of Friesland, is less than 15 kilometers from the Blikvaart. And historical towns like Franeker and Harlingen are nearby. Day trips to the islands, cycling trips, swimming in nearby pools! It's a few of the many mogelijkheden.Op the area where the property is located, is also a campsite with animals such as sheep, chickens, rabbits and ponies' s.

This is what customers wrote about the holiday house

Please provide a review for this location.
Rate this location
All offersin the Netherlands Friesland Sint Annaparochie