Dear customers, we understand that you have a lot of questions right now and we will try to help you in the best possible way. In order to be able to process the changes of your already made bookings, we need all available colleagues and therefore we will stop our telephone availability until further notice. Please send an e-mail to customerservice@atraveo.com. Our service team will prioritize the urgent cases and will contact you as soon as possible!
Back to search/result list
Property no. 6097 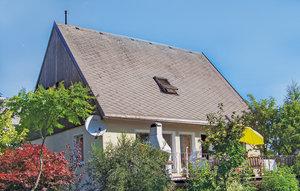 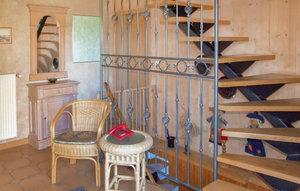 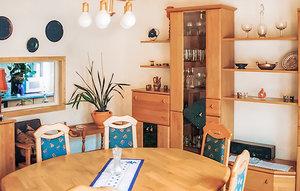 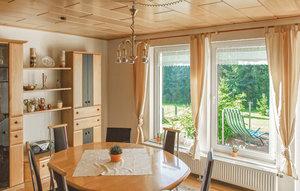 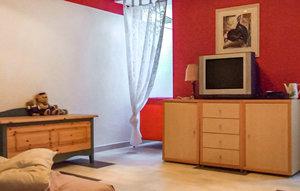 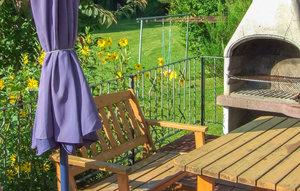 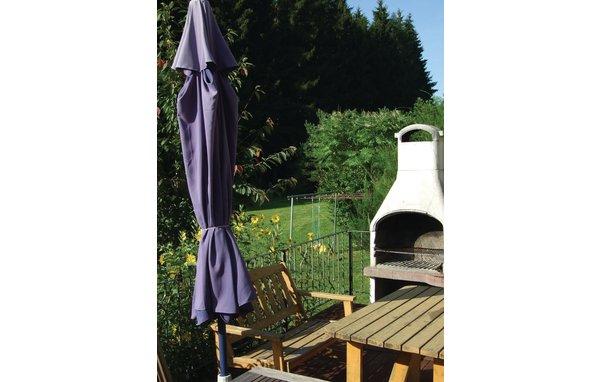 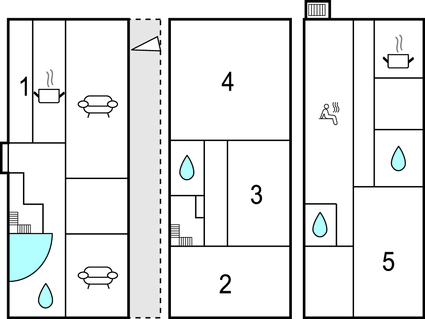 The holiday house is situated in Bad Brambach-Rohrbach. The place is shown on the map. You will also find the location of the holiday house marked there. Subject to change: The description text and the travel documents which include the address of the holiday house shall apply.
Approx. 160 m²
5 bedrooms
4 bathrooms
pets not allowed
satellite TV
washing machine
dishwasher
sauna
All features

This holiday house is offered on behalf of Novasol AS, our partner in Virum (Denmark), partner since 2003.

The payment will be processed by the provider of the holiday accommodation.
Ask our customer service
We offer you this comfortable and cosy holiday home in the southern most point of Saxony, in Bad Brambach. Everything is elegant and homely. You can relax amidst the serene environment of the densely wooded rural area. The border of Czech Republic is not far away. The hiking and riding trails are well marked. The sauna (in the basement) and a Jacuzzi for 2 people are offered for relaxation. The bedroom in the loft has an extra bathroom. The room on the first floor has sloping roof. The second living room (S5), with a double couch, a TV, a second kitchen and a floor heater is in the basement which has a separate entrance from outside.

This is what customers wrote about the holiday house

Holiday apartment for max. 4 persons in the Canton of Bern
from
USD 656 / week

Holiday home for max. 7 persons in Wallonia
from
USD 536 / week

Holiday home for max. 6 persons in Pomerania
from
USD 442 / week

Holiday apartment for max. 7 persons in Bavaria
from
USD 1,164 / week

Holiday apartment for max. 5 persons in Brittany
from
USD 733 / week