A holiday house in Pellworm costs on average USD 901 in the cheap travel period and USD 1,425 in the peak season per week. These details are of course in relation to the house and not per person as well as includes the obligatory additional charges.

This is what holiday rental customers wrote about Pellworm


Photos of the town 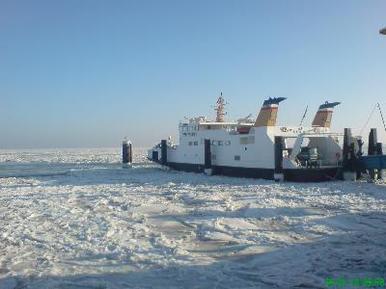 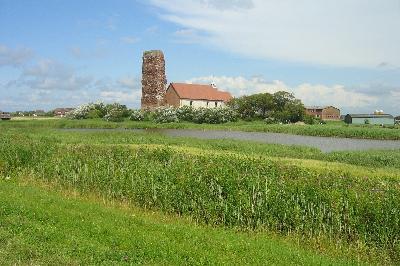 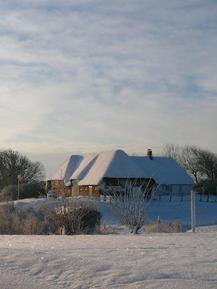 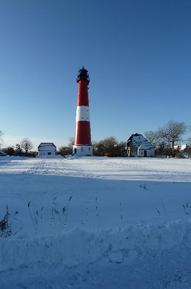